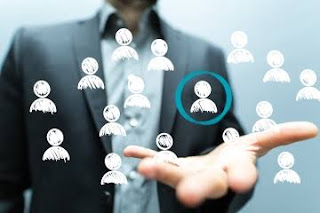 You are fired!
Dreaded words no employee wants to hear, but words made famous by the no nonsense POTUS Donald Edese-owei Trump Jnr. I don’t like to use those words and I know many people who don’t too. But indeed, leaders sometimes have to make decisions with their head not heart – for at those times, the head will be willing, but the heart struck with the fellow feeling.
For a business to succeed, recruiting competent, trainable and reliable hands is as important as the goods or services you intend to put out there. Employing incompetent folks is often the albatross of many a business as finding good employees is a sine qua non for success. Trust me the latter is arduous.
We have not been that lucky. Some of our staff lasted as little as one month while some six months or one year. Some came in and within six months they had stolen thrice. I am not talking about mere pilfering, I am talking about breaking hinges and doors akin to robin hood. In all of these, “You are fired” didn’t come out easily from us cos we always thought they had a 3rd chance. Maybe we are weak in that regards.
Six event full months now passed since we had to use those dreaded words to lay off our longest ever serving staff who had worked seven years. Yes seven. She is a single mother of two amazing boys, so you can understand how difficult it was for us to eventually fire her.
When we recruited her, we were willing to sacrifice a lot on the altar of some sort of business continuum. She was not perfect, neither are we, but we found a way to cope for seven years. Whew!!!!!!
Boy, a times it was tumultuous, but we hung on. She grew into the business and after three years we gave her unfettered access to all clients and assets. She ran the business independent of us – another fault perhaps. She also became fond of immediate and extended family members as the business operated from our compound. As you would already imagine, she crossed boundaries several times, delving into family issues and pitting family members against each other on numerous occasions.
Eventually, the blow that broke the proverbial Carmel’s back was served January 2018. A very fertile but divisive seed was planted. The seed germinated instantly, and certain walls were somewhat irreparably broken.
Left with no other choice, the needful had to be done.
You are fired!
Upon hearing those dreaded words, she pleaded and cried but we had none of it. The decision was made. Next day, with tears ostensibly gone like they never were, she came tight faced, demanding for her salary. Remember she had been singlehandedly running the business, so we asked her to bring the books, so we can do stock taking before paying her off. Unfortunately, she had ‘better’ ideas, so she left, and we never saw her again. Not that we couldn’t go after her to compel her to submit cash and account and other assets from her but doing so could land her in police custody – something we don’t want. Remember her sweet two boys. So, we just let go – another fault maybe.
Fortunately for her today, she is doing ‘fantastically’ well for herself;
1. She hijacked many clients to herself convincing them to pay directly to her rather than pay to company account as was the case and to think that many a client sheepishly agreed still makes me laugh.
2. Again she went to market and incurred debts on our account hahahahahahaha!!!!
3. In less than a month, she succeeded in convincing her replacement (re-hired at the time) to quit too, to give her ample time to divert all customers to herself. As I type, she is in constant touch with remaining members of our staff – secret friends of some sort.
4. Some artisans that work for us, have graciously severed ties with us too. Wonderful!!!
Bottom line is, she is in business and we won’t be surprised to be called to pay more debts incurred by her on our behalf.
At the end of the saga – with apparently many lessons to learn from – a brother and our longest serving staff are gone for good and we wish them well. They didn’t keep their mouths shut though. Garrulous I’d say.
But amazingly, many clients who are friends cum brethren never saw the need to ask us anything, choosing rather to believe hook line and sinker whatever these people told them, and we can’t but applaud them. They did well, for they took sides without hearing all sides. Great friends!!!
Some other good friends and clients saw the business place temporarily closed and called us instantly to find out what happened. We thank you.
We learn every day, so I hope you will use this story to learn a thing or two and be on the lookout when next you want to hire or fire.
We were foolish, so you will not be foolish too.
Thank you for reading this long piece. 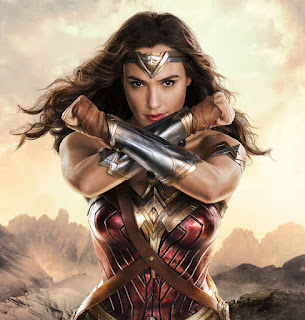 Wonder Woman is a 2017 American superhero film starring Diana, an Amazonian warrior in training, who leaves home to fight a war, discovering her full powers and true destiny. I enjoyed the movie and I admired the strength of the star character. It received three nominations at the 23rd Critics' Choice Awards, and went on to win Best Action Movie.  Back home, we all have our own Wonder and Super Women though some don't know it. How do you explain the ability to successfully combine being a Woman, Wife, Mother, Worker/Business Woman and Driver in most cases? Our women are trying. The only difference between our women and the star characters in movies is that the movie stars are appreciated and rewarded while most of our ‘Real Women’ out there are rather abused and insulted for their little flaws which are inevitable – as all mankind is prone to flaws. My mother Ekpe Queen and sister Asilekwu Ekpe Tare are two Super Women I share with other sibblings. I also have some amazing frie
Read more 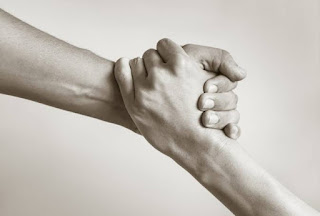 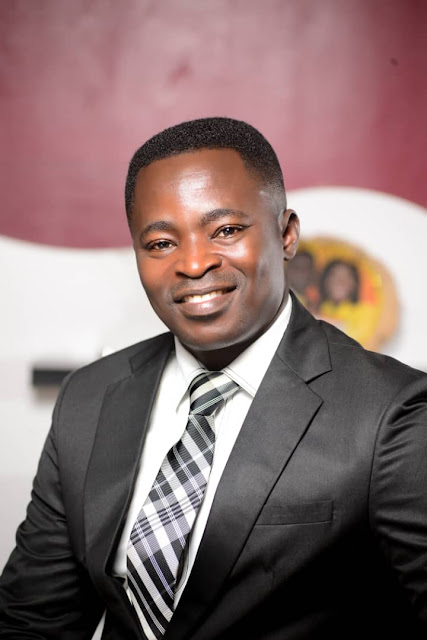 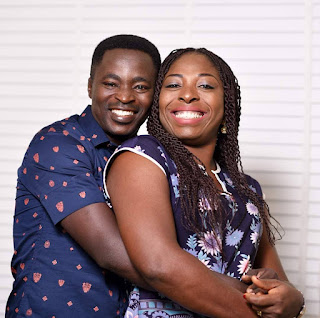 I truly appreciate those who like and comment on my posts. That's one way to know those who value you and your opinion, message or counsel. Some others are there online, never commenting or liking your posts, then out of the blues they come and call you daddy, best friend, my beloved bla bla bla. Then there are others, you value them but they don't value you. You hold them in high esteem but the feeling isn't mutual. You may like their posts or comment but they never reciprocate. They never wish you happy birthday or give complements when you truly feel that you deserve it. This is either because they are truly busy, have such a large followership, or they simply don't feel you belong. It kinda hurts though. I just pray God helps me to patronize those who patronize me and to go the extra mile by patronizing even those who despise me. "Fall for me I fall for you" is a popular adage. There is someone out there who needs a sweet word from you. Give it. Don't
Read more 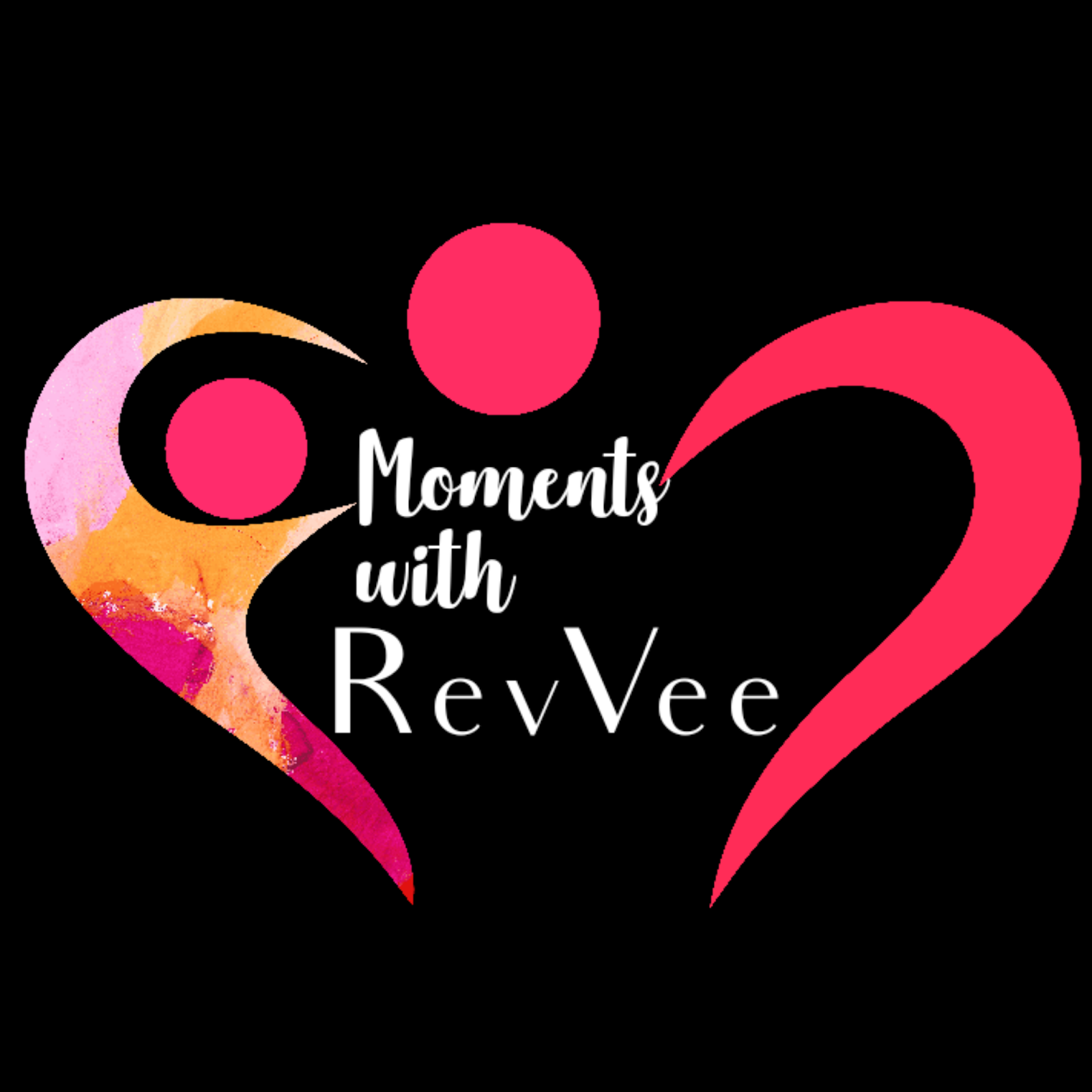